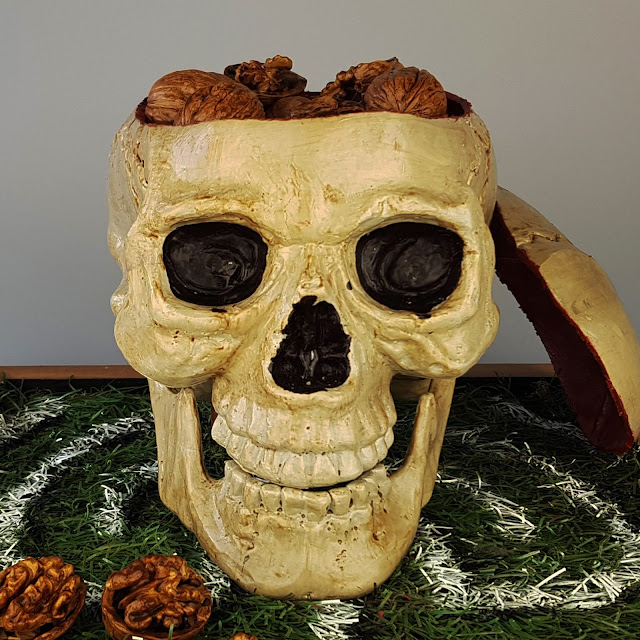 Many thoughts get stuck in the winding paths hidden in the skull. The brain is a labyrinthine structure as a walnut. Does it protect the inner thoughts, or does it imprison them? What if thoughts get lost in their own tiny labyrinths? When they can't find their way out, and can't communicate with each other, nor with other thinking from the outside world? Would a trepanation set them free? or would it destroy them?  It's frightening when thoughts are going nuts. 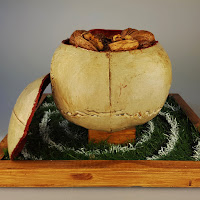 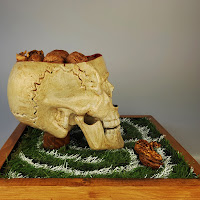 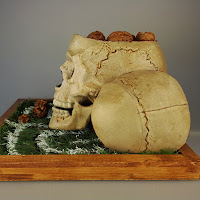 Ernst Kraft, Dutch artist, born in Bloemendaal, Netherlands, 1952. Currently lives and Works in Málaga, Spain. In the 1970s he pursued practical studies of arts with the artist Jacques von Pell in Amsterdam, then started his own atelier also in Amsterdam. In 1989 he moved his studio to Malaga, Spain. His work on canvas, paper or other media, conceived as a gestural and dramatic expression of contemporary art, is exhibited internationally in galleries and institutions, such as the MAC House, Leusden or Ton Warndorff Gallery, Haarlem, Vrijveld Gallery in Roermond, Holland, the Arch Gallery in London and Jean Freer Gallery in York, Marion Zimmermann Gallery, Hamburg, Produzentengallerie in Passau, Acordarte Gallery in León, Mexico, Ignacio del Río Gallery in Malaga, MIDAC in Tolentino, Italy, or recently the exhibition Poemas de guerra (War poems) at the Casa Fuerte Bezmiliana in Malaga. His career is complemented by other perspectives, such as objects, installations and sculptural constructions in public spaces such as: The labyrinth of Leon , in the garden area of ​​the Altzheimer Foundation in León, Mexico, Das Steinlabyrinth in the park 'Ortspitze', the city of Passau, Germany, The house of the two chimneys, a brick and concrete structure, built in the sculpture park of the city of Santa Rosa, Argentina, The transparent staircase, an installation of plexiglass and nylon wire, and The Universe, a construction that visualizes the hypothesis of curved space, created with metal mesh and steel cables to tighten the curvature, both in Malaga or the Cube in Ostend, Belgium. 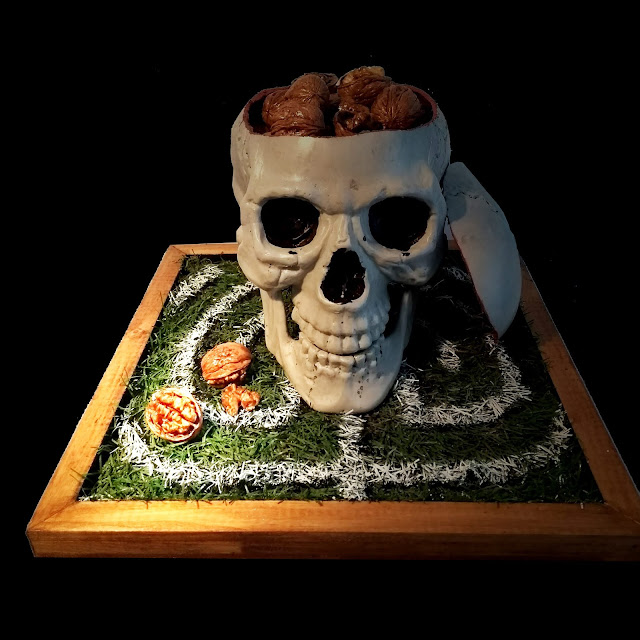 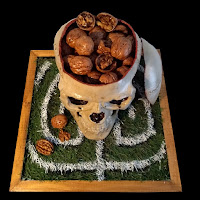