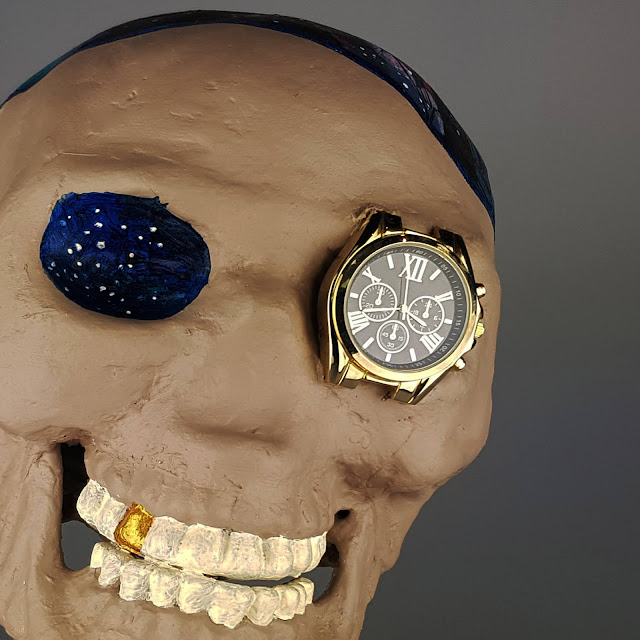 She was easily distracted. Distracted by the radiant screen delivering fluttering images and fragmented information. Sometimes she was also distracted by the world outside that device. There was an old, medium-sized suitcase in the room. She imagined a whole universe pouring out of it when opened. Infinity was contained within it and now it would invade and fill the mundane space of this world, promising chaos. Behind a smiling face that presents a front, embracing time and the infinite lies the mind that produces her vision. She doesn’t notice what she’s done. She is once again distracted.

Colin Rhodes is an artist, a writer and an educator. He works extensively in a range of drawing media. He also makes paintings, prints and objects. He studied Fine Art at Goldsmiths, University of London and Art History and Theory at the University of Essex. He has worked in art schools in the UK, Australia and China since the early 1990s. He has exhibited his work internationally, including Australia, South Korea, France and, most recently in The Netherlands. He is well known internationally for his writing on art. His books include, Primitivism and Modern Art (1994), Outsider Art: Spontaneous Alternatives (2000), The World According to Roger Ballen (2019), and Nick Blinko (2020). He is a Contributing Editor for Raw Vision magazine and a regularly writes for other publications. He is currently Distinguished Professor of Art and Xioaxiang Scholar in the Fine Arts Academy, Hunan Normal University, China. He is represented by Henry Boxer Gallery. 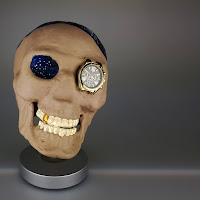 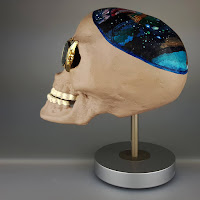 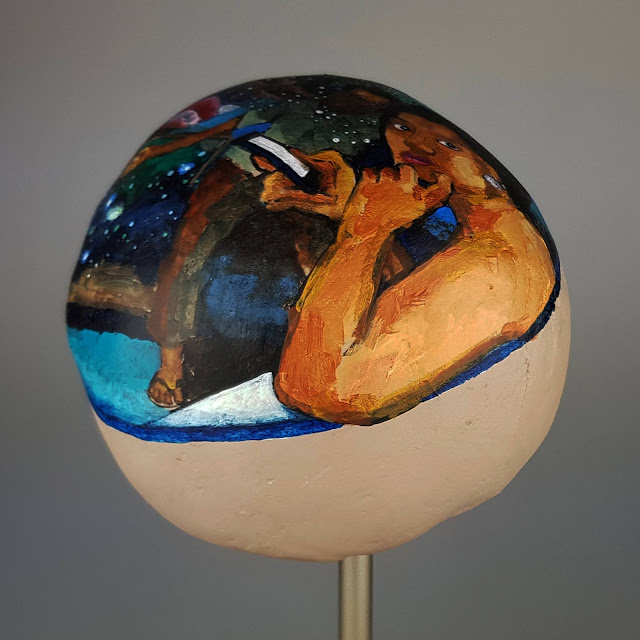