Anka Krašna – Slovenia - the murderer is still at large 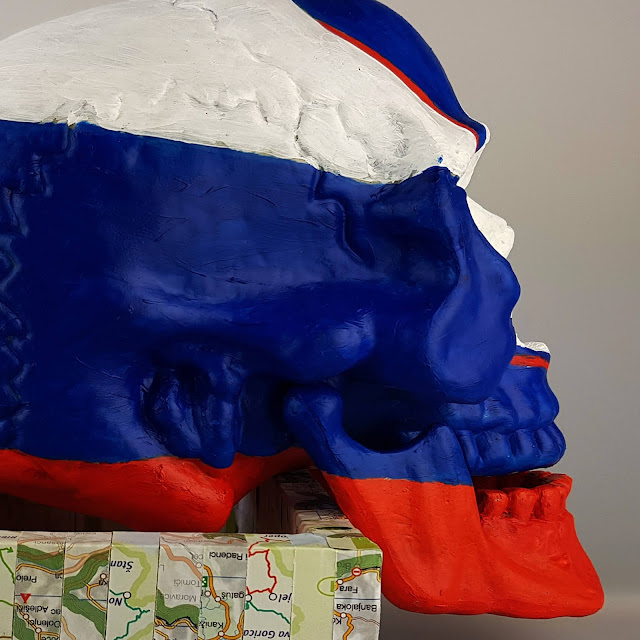 Anka Krašna, academic painter specialist, was born in 1950 in Maribor. She graduated from the Academy of Fine Arts in Ljubljana in 1976, where in 1979 she also completed a specialist study of painting.

She has perfected her knowledge and experience on numerous trips and stays abroad (in India, Nepal, Turkey, Netherlands, United Kingdom, France, and other European countries).

She has also participated in numerous domestic and foreign art symposia and colonies and has responded to invitations to numerous international art projects: the Turkish Osebno-Sinirsiz-Boundless, the Austrian Frauen-Circus, the Croatian Femininology, the Slovenian Osebno-Personal, and the Dutch Out-of-Your-Skull.

She is currently a full-time professor of painting at the Faculty of Education, University of Maribor, and she creates her works in her studio in Miklavž na Dravskem polju in Slovenia.

She has exhibited her artworks at over 100 solo exhibitions and at over 200 group exhibitions at home and abroad (Austria, Italy, Germany, France, Netherlands, Hungary, Poland, Czech Republic, Belgium, England, Macedonia, Croatia, Bosnia and Herzegovina, Cyprus, Turkey, Spain, Serbia, and Japan).

Her works are part of art collections around the world. 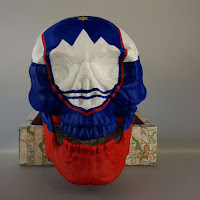 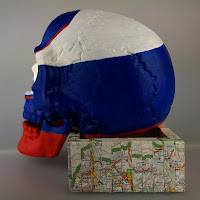